How Sound Affects Brainwaves (Breaking Down The Science!)

How Does Sound Affect the Brain?

Noise can cause a strong reaction in the listener, whether it is a sudden loud noise that makes you stop, or the sound of children's uncontrollable laughter causing you to smile. But the influence of sound on our emotions will never be deeper than the influence of music.

Sound itself is a series of vibrations transmitted to the ear which becomes an electrical signal sent to the brain through a specific nerve.

From there, your brain tells you that you heard a sound and then what that sound actually was. If used properly, sound can change our view of the world and ourselves.

There has been much debate over some questionable theories, such as the healing power of 432Hz, but there is solid proof to show the impact of sound on the brain, mood, emotion, and wellbeing.

For this reason, we're exploring some powerful ways that sound affects brainwaves and the effects that it can have on you.

How Do Different Sound Frequencies Affect the Brain?

There are a number of studies that show that different sounds affect the brain in different ways. Below are some notable inclusions that show this in action. It's interesting to see how our thinking can be affected in our everyday lives without us even being aware that changes are taking place.

Some sounds can actually produce notable changes in the human body, which is one reason why music therapy is has been growing in popularity (another debate for another time).

How Does Sound Affect Brainwaves?

After listening to a free online recording, Jessica found that the experience was not only enjoyable but exceeded her expectations. But did it have an effect on brainwave entrainment?

Binaural beats are actually an acoustic illusion that occurs when you play similar tones but not identical frequencies. This is when the brain begins to adjust to the desired frequency of the binaural beat. The goal is for you to begin embodying the appropriate state of mind by letting your brain fire at the speed you want.

Whether the effect on working memory or attention is a real one, one researcher says the information is still unclear as to whether there is any influence on this type of beat. Such is often the case with many new theories and ideas.

However, there are some studies that have produced pretty conclusive evidence. Read on to learn about these and the effects they have on the brain.

As we all know, the sound of ocean waves or the dull rumble of a distant thunderstorm can make people fall into a deep sleep. Why? Until recently, science wasn't exactly sure. However, researchers from Brighton and Sussex Medical School discovered that "natural" sounds affect body systems, specifically the part of the central nervous system that affects the fight-or-flight response, with a focus on intellectual function.

It's worth pointing out that when hearing artificial sounds, the connectivity of the brain activity showed an inward focus of attention, similar to that of anxiety, post-traumatic stress disorder, and depression.

A Different Line of Thinking

Most people don't think about the sound of their own thinking and how it affects their mind. Given that there is a vibration in your thoughts that can have a great impact on your mind, this is essential to the sound/brainwave theory.

The effects that noises have on the mind and body have been studied extensively. Whether spoken or thought, studies have shown that there are direct changes in the human mind and (surprisingly) in water. In the 1990s, for example, Japanese doctor Masaru Emoto carried out a series of experiments that examined the physical effect of words, sentences, music, and environment on the crystalline structure of water.

The experiments showed water exposed to positive vibrations, such as laughter, love, and even just children playing nearby, managed to transform the crystals in water into beautiful patterns.

Conversely, negative behavior and chaotic music yielded the opposite. Could these results reflect that our thinking, attitudes, and even the people around us are of great significance to our mentality and overall condition?

Singing and Its Affect on the Brain

When we sing, musical vibrations move through us and change our physical and emotional landscape. Singing releases endorphins, certain chemicals that make the brain feel good and, among other things, stimulate it.

Oxytocin, known as the love hormone, also shows changes when we sing. Surveys among people who sing regularly report persistently high levels of emotional stability and well-being. Singing sounds like 'om' have been shown to synchronize the left and right hemispheres of the human mind.

When to the right of the mind, it promotes a decrease in your heartbeat, brain waves, and breathing. This is because it shifts your attention from the outside to the inside, which creates more balance.

In one study, researchers found that while singing "om" the brain's regions such as the amygdala and thalamus (involved in our emotions) were turned off. These are the same regions that become disabled when the vagus nerve is electrically stimulated during the treatment of epilepsy and depression.

Whether you're singing or humming your favorite song, or singing the sacred "om," use it to change the way you think when you feel bad or simply as a daily exercise to promote healthy thinking.

Does Listening to Brain Waves Work?

According to a study on adults recently published in eNeuro, an acoustic illusion believed to synchronize alpha waves and change mood is no more effective than other sounds. Although the effect reported in other studies might be a placebo, it might still have beneficial effects.

As we mentioned previously, there is an acoustic illusion caused by hearing two tones of slightly different frequencies, one in each ear. The frequency difference creates the illusion of a third sound: a rhythmic beat.

Neurons all over the mind start sending electrical messages at the same time. Many unsupported claims concern such beats, including the fact that listening will reduce anxiety, increase focus, and improve mood.

Orozco Pérez and others interpreted binaural and monaural beats in healthy adults and used electroencephalography to measure their activity. The beats do not rely on illusions to create the beats, as they are made up of edited audio tracks of the two different tones together.

In fact, both ears hear the three tones without issue. The brain was synchronized with both types of beats, but the effect was stronger with monaural beats. No beat affected mood. When the binaural rhythm was played, areas of the brain that were far apart synchronized at a different rate than the beat.

How Do Sound Waves Affect Us?

Some theorize that it's not just the genre, rhythm, and tone of the work that matters, but what type of musical instrument is used to play the melody in question.

String instruments like the violin or guitar have been said to have a healthy effect on the cardiovascular system. Additionally, the sound of the strings provokes a feeling of sacrifice, gratitude, and compassion in the person. The same effect is true for similar instruments.

Studies have purported that playing the piano harmonizes the mind and cognitive processes, cleanses the thyroid, and leads to the normal functioning of the genitourinary system. Organic sounds normalize the flow of energy in the spine and stimulate intellectual activity.

Wind instruments have been claimed to clean the bronchi and improve the airways, as well as having a positive effect on blood circulation.

Take all of this with a grain of salt, though. There is much research left to be completed before conclusive answers can be given on the subject. Interestingly, what information we do have does show promise that the relationship between mind and sound are more interconnected than we might think.

If we can find a safe and effective way to harness the right sounds to provide the best benefits, we'll be well on our way to better understanding the mind and how it works.

While it isn't uncommon for cognitive distortions to go hand in hand with being a musician, it certainly seems that music itself can have a positive effect on one's wellbeing. 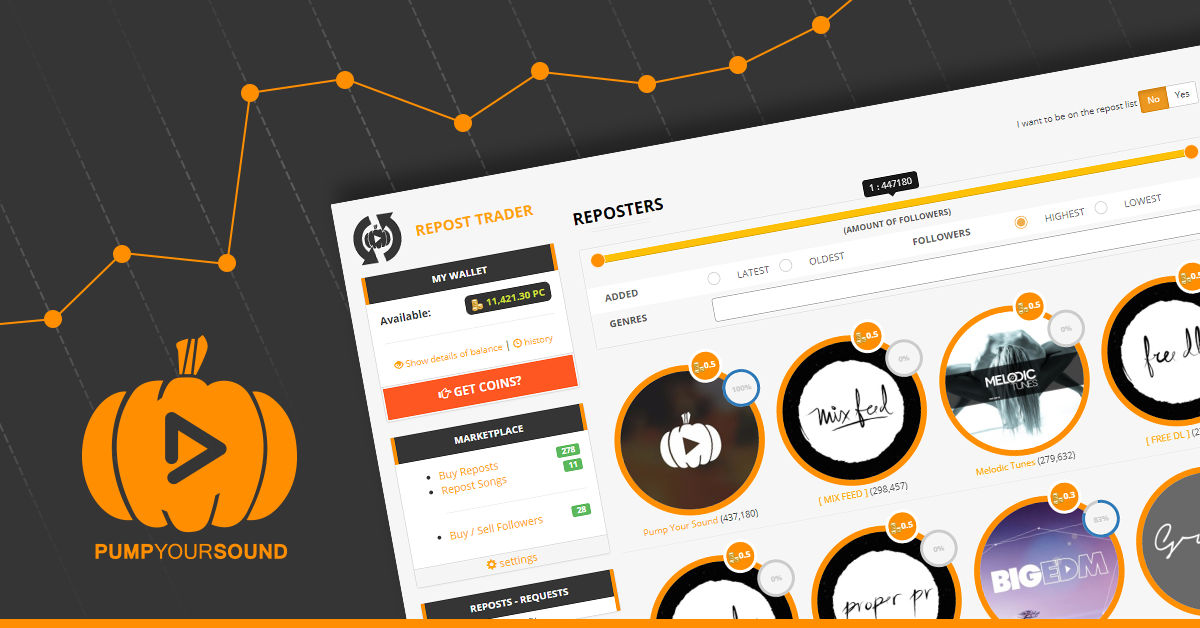 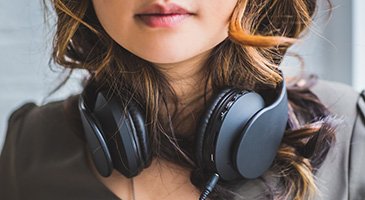 How can music calm you when you study
Read more 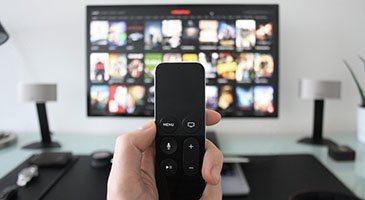 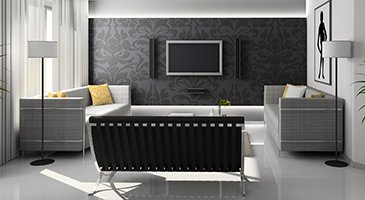 How to Choose the Best Home Theater Receiver
Read more
Play / pause
0:00
0:00
volume
< previous
> next
∞ repeat
menu
Google serves cookies to analyse traffic to this site. Information about your use of our site is shared with Google for that purpose. Here is how and why we are going to process your personal data: Privacy Policy.     See details